Posted on December 21, 2011 by cotterpinhouse

So, it may not come as a surprise that as a kid, I had apreoccupation with making sure, as soon as it was dark, that the blinds/shades in our house were closed.   It made me uncomfortable to think about people peering in at us from the dark, watching us as we ate or watched tv.  That “preoccupation” only grew in college, when one night my roommate and I discovered a young “admirer” of mine standing outside of our first floor window, looking in at us as we watched Conan O’Brien.  Creepy.   He said that he was trying to get our attention because the doors to our dorm were locked and he couldn’t get in.   I say thank God those doors were locked.

Ok, maybe my preoccupation is not so weird…

In the US, we have mini-blinds- which I open and close like clockwork in the morning and at dusk.

In Germany, there are no mini-blinds…instead, there’s metal rolling shutters.   Much like you would pull down over storefronts in sketchy areas to prevent robberies…or to keep the zombies from overrunning your compound- ala “I am Legend”. 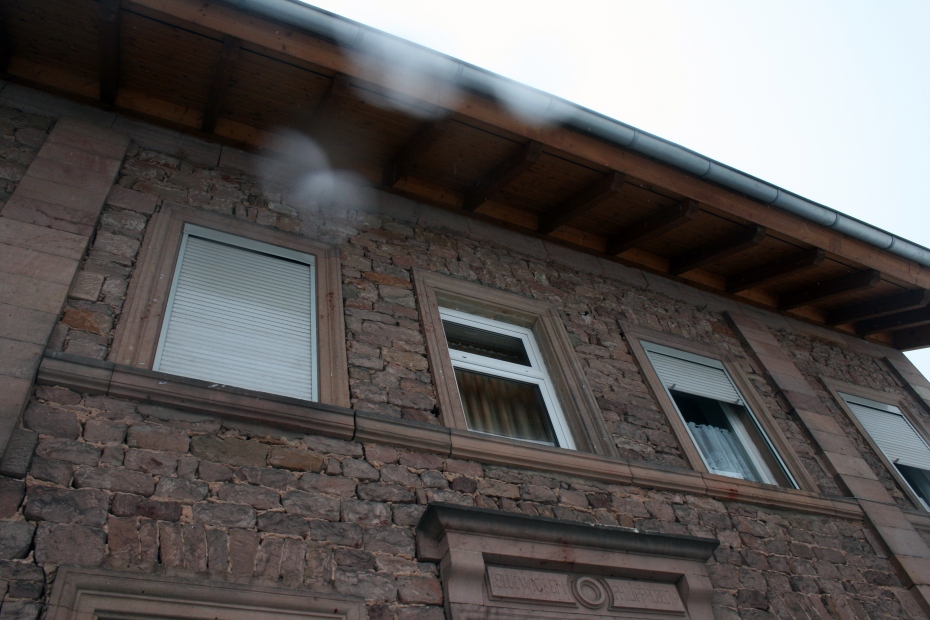 Yes, I do read a fair amount of science fiction…why do you ask?

It appears that this isn’t because my neighborhood is particularly dangerous- I think our biggest threat is the local rooster waking us up too early- but it just seem to be standard issue on most of the houses here.

They’re actually pretty clever- there is a system attached to each window (the beige plastic box on the lower left side of the window) that lets you raise and lower them without having to open the window. 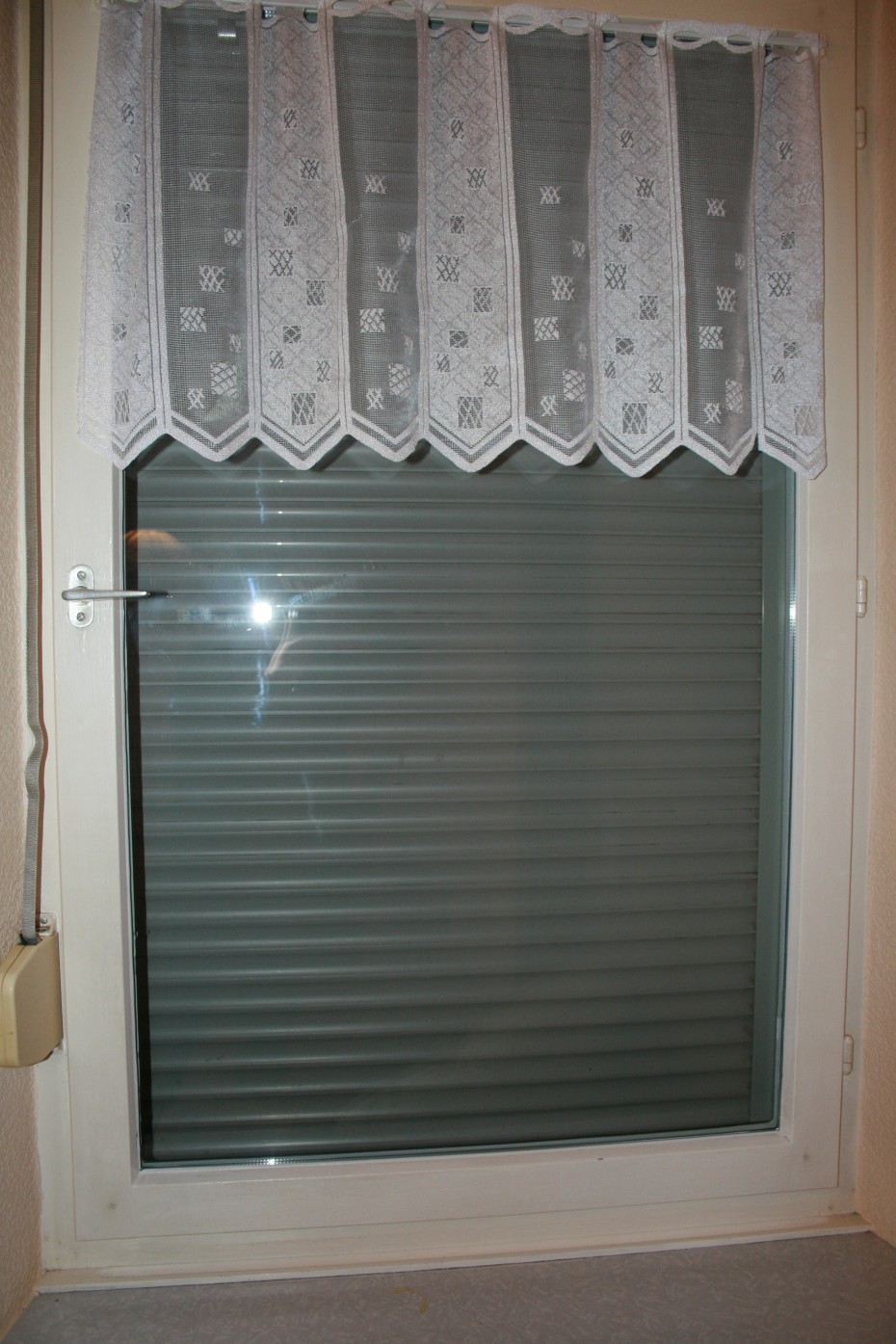 While using them instead of mini-blinds does feel a bit like sealing ourselves into a bunker for the night, I think they also provide good protection in bad weather- at least better protection than a storm window.   And they definitely will slow down any zombie attacks.

*Except for blogging about my family and my life to random strangers on the internets.  🙂

One thought on “German Difference of the Week- Zombie Protection”