Posted on February 8, 2012 by cotterpinhouse 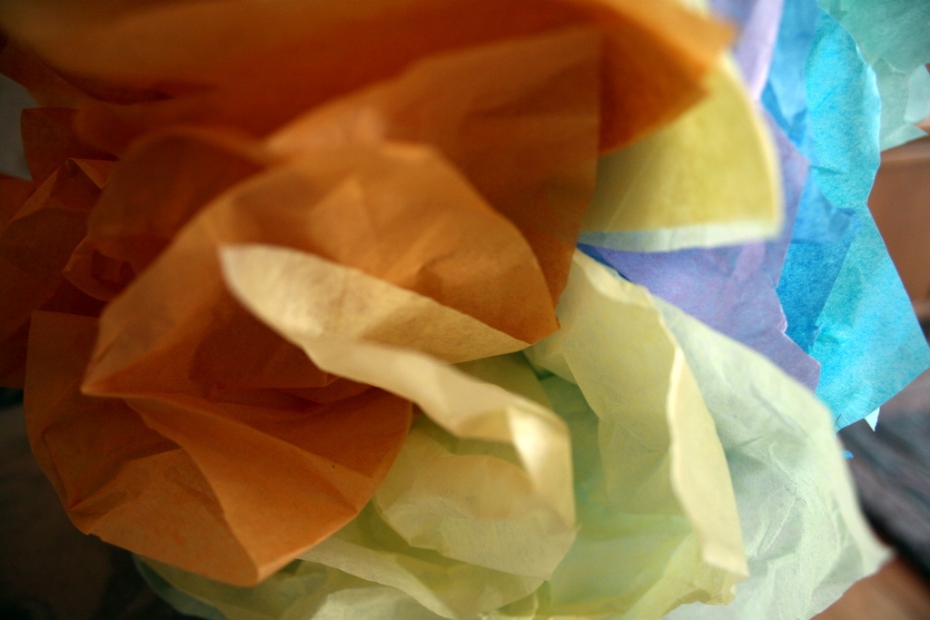 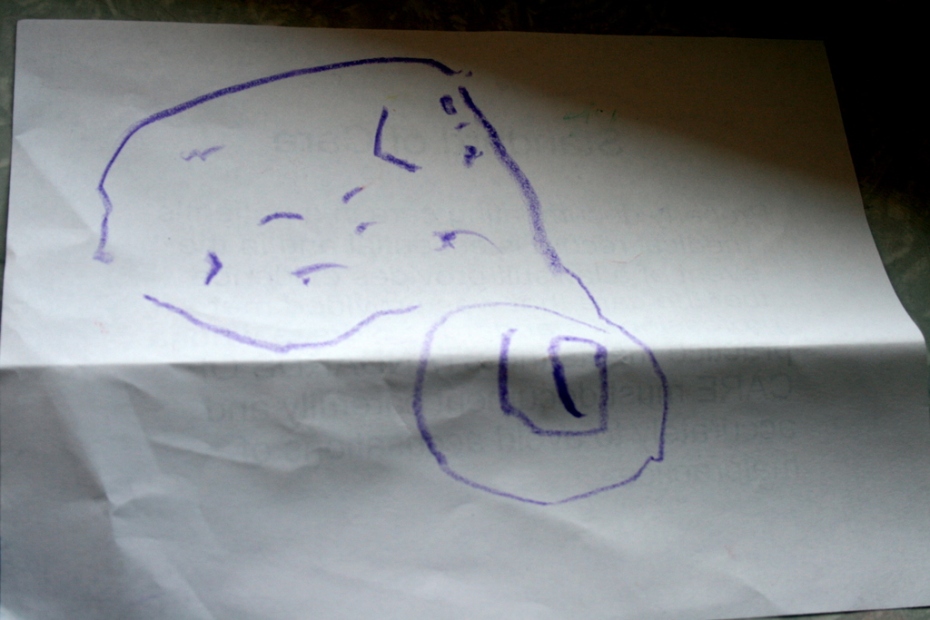 Our little German town is pretty sleepy during the week- especially if it’s too cold to go outside, like it has been for the last week and a half.

Li and I make due though.

In other news, we’re just past our halfway point for our stay here-  we’ll be home in less than three months!

Brisket and I are furiously trying to figure out travel plans for the weekends we have left- but would love suggestions.

So far, we have been to- or will be visiting:

But where else would you suggest?  Any place that shouldn’t be missed?

2 thoughts on “A Winter Weekday Morning”