Canals and Windmills- Belgium, the Netherlands, and the North Sea 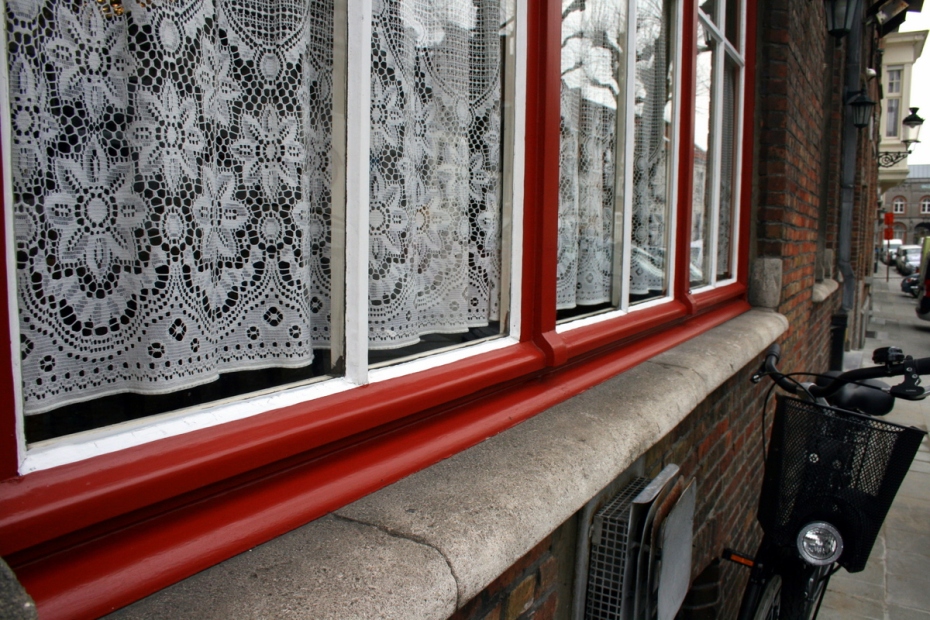 We had another double-header this weekend- we headed to Brugge, Belgium (or Bruges for you English speakers out there) and the Netherlands for a long three-day weekend.  The southern tip of the Netherlands (or Zeeland) is only about an hour from Brugge and boasts some of the most extensive bike trails I’ve seen in Europe so far.

I had a few reservations about Brugge…particularly after my run-in with Brussels.  Brugge though was lovely.  I think Brugge is still a bit undiscovered by Americans- which is a shame as it’s a great Gothic city that is easily walkable.   All the main sights are centered around two main squares- and everything is in English, Flemish, French, and German. 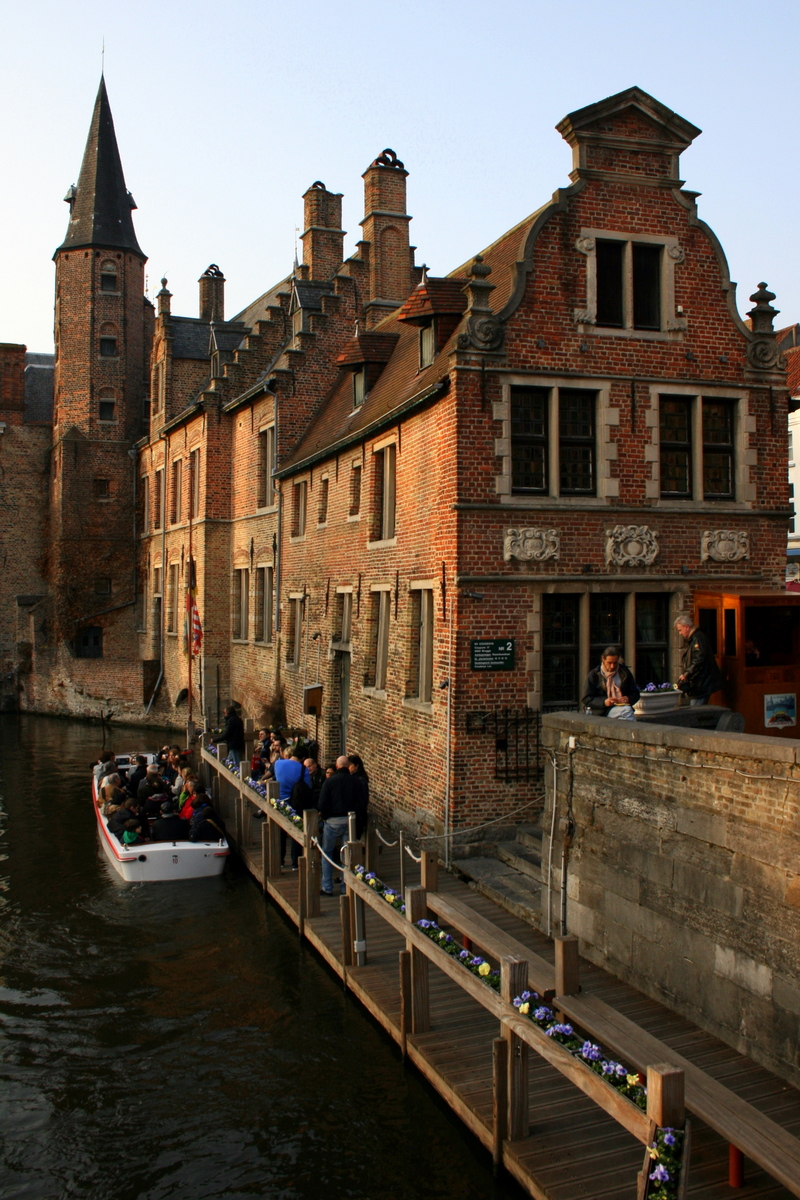 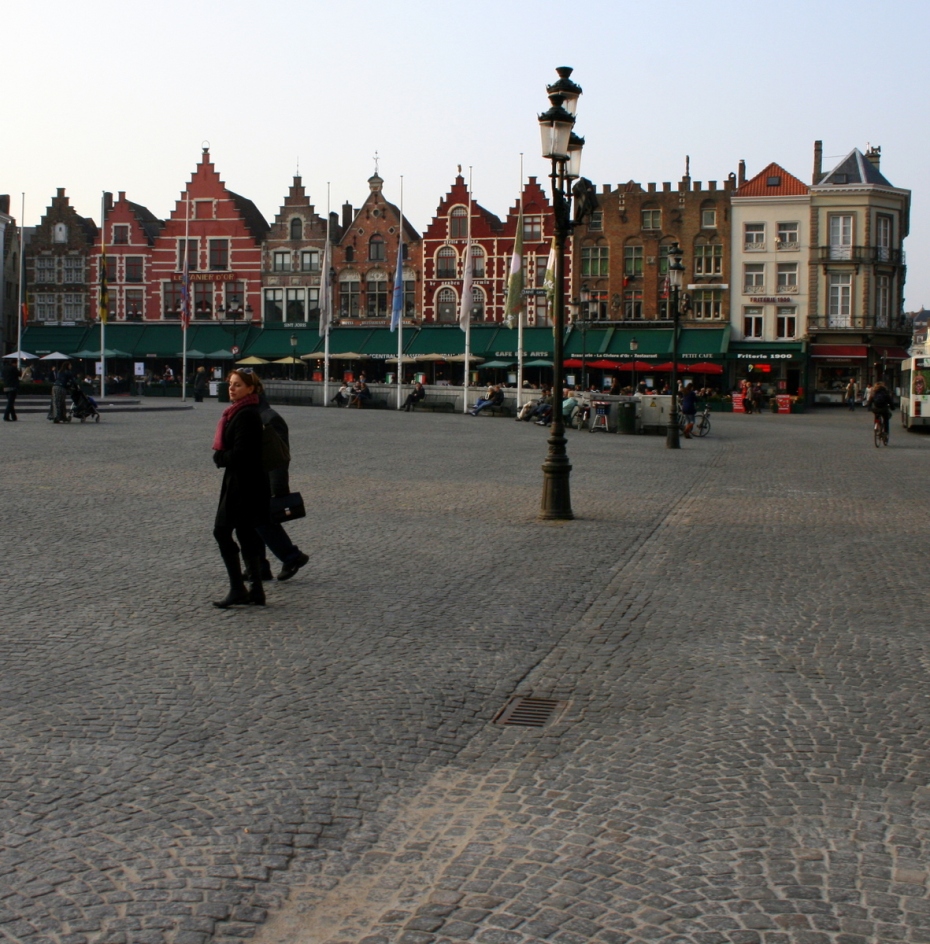 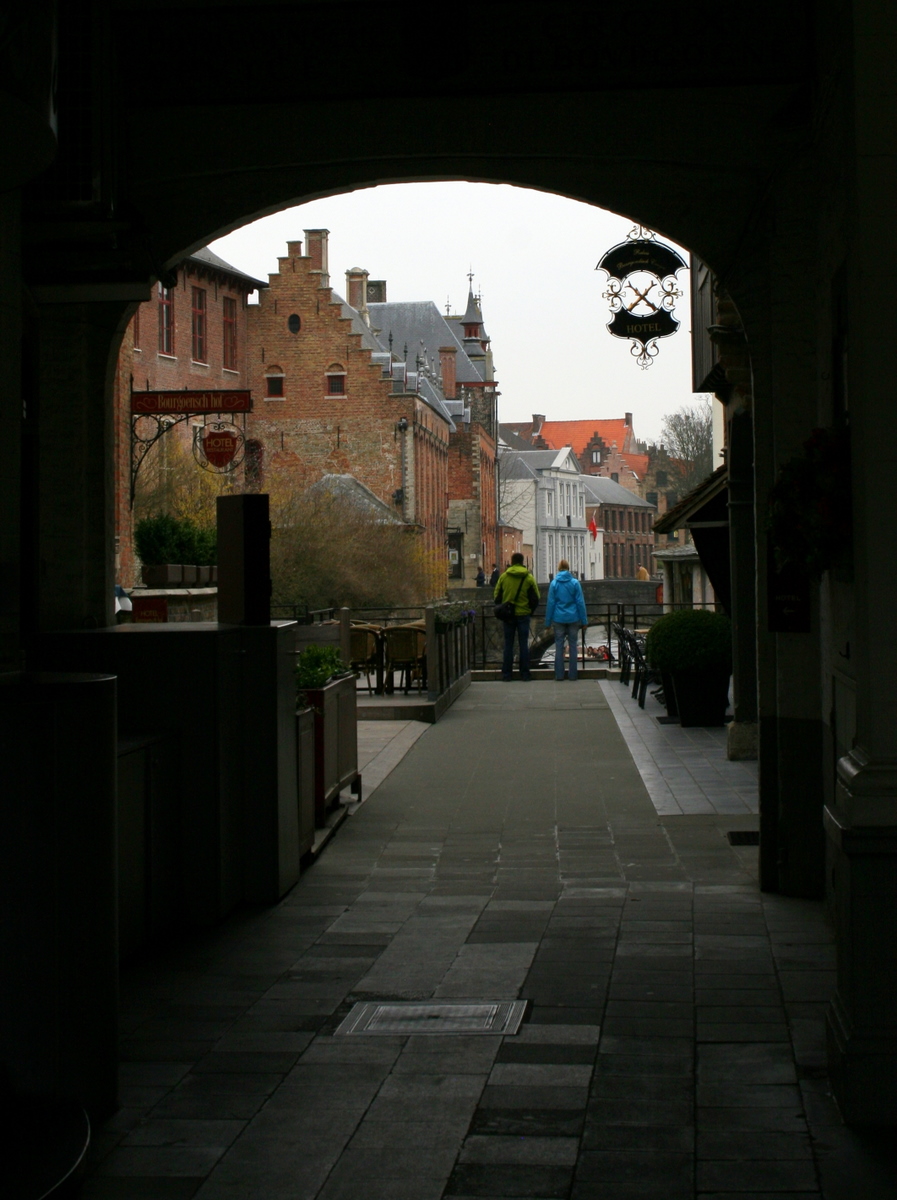 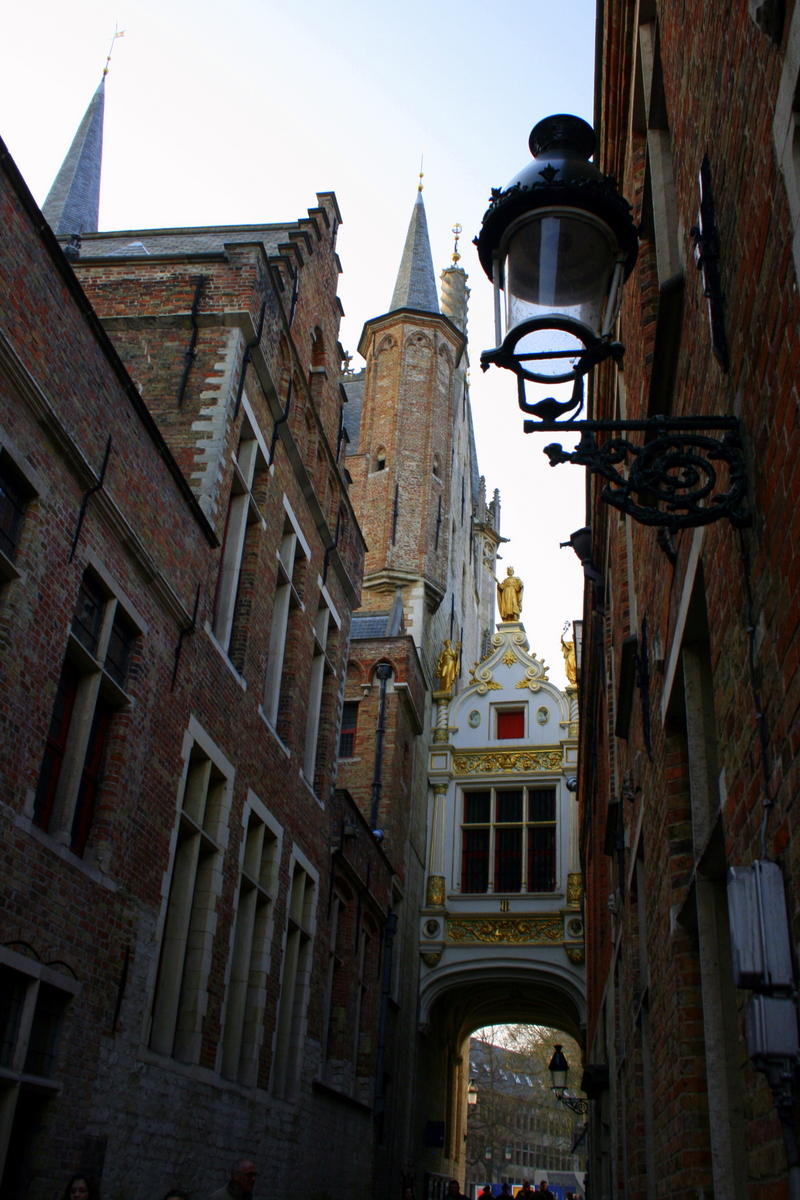 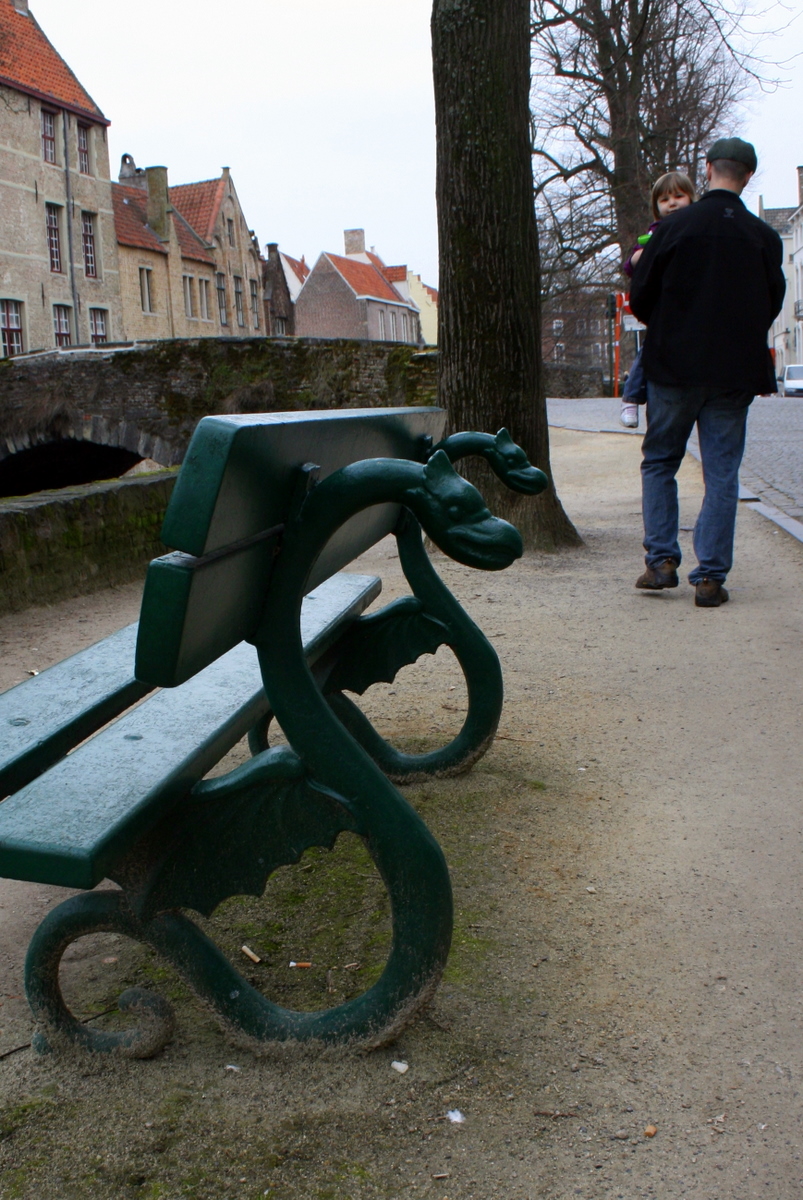 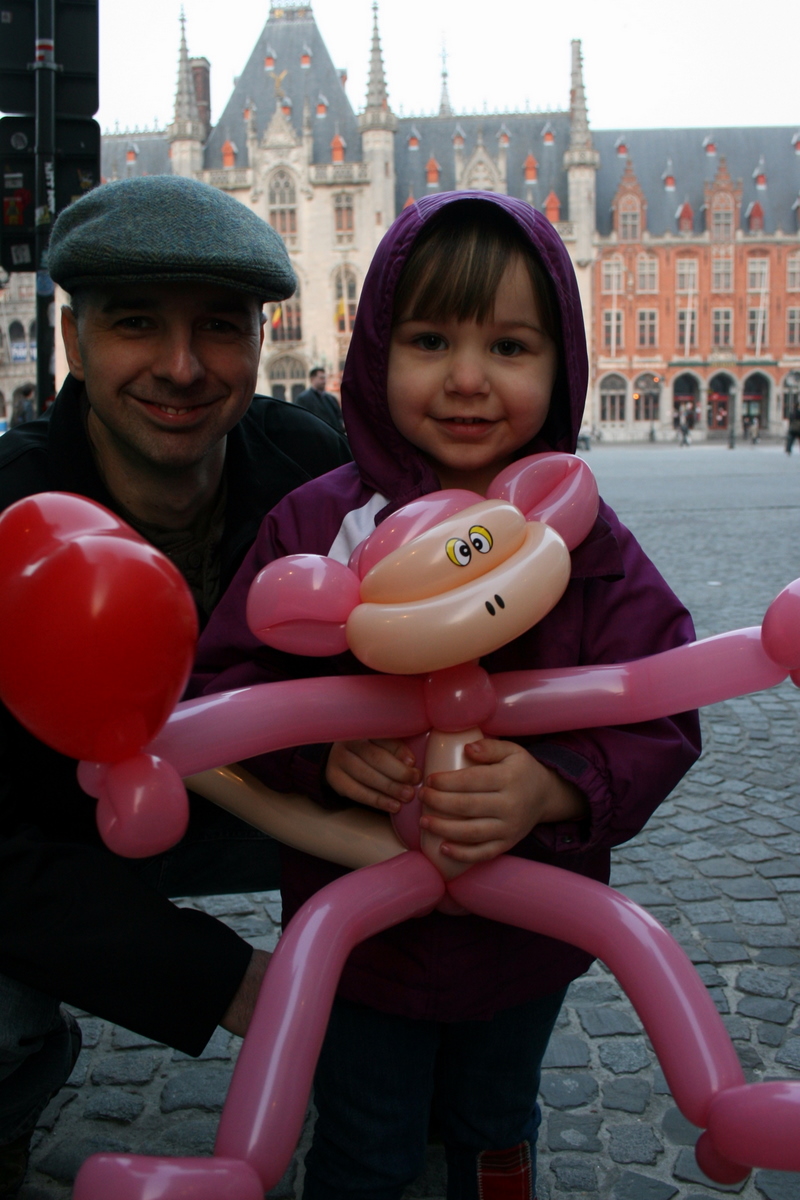 Brugge (and Belgium) is known for its beer, its lace, and its chocolate.   While I didn’t pick up any lace, we did indulge in the beer and the chocolate. 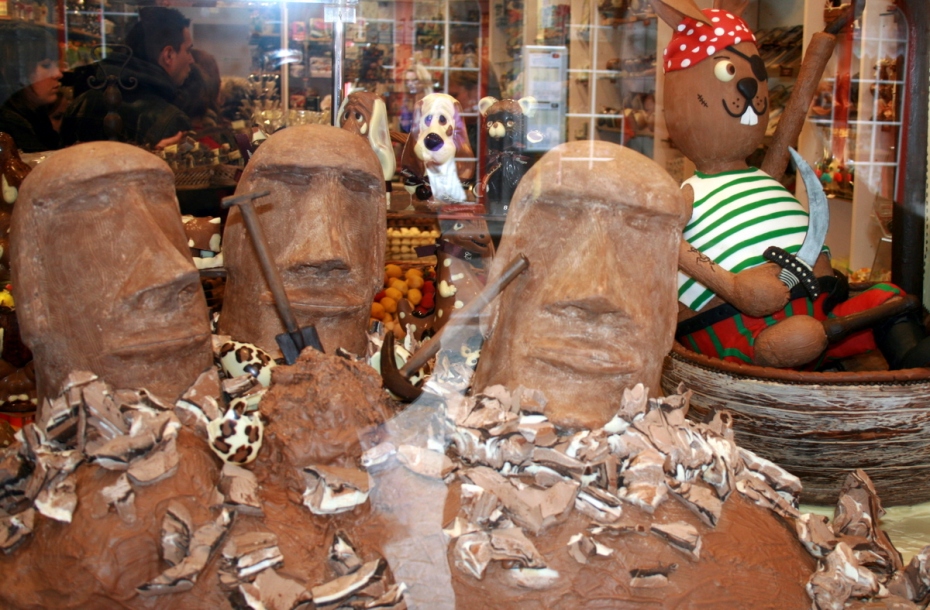 Easter Island- made of chocolate 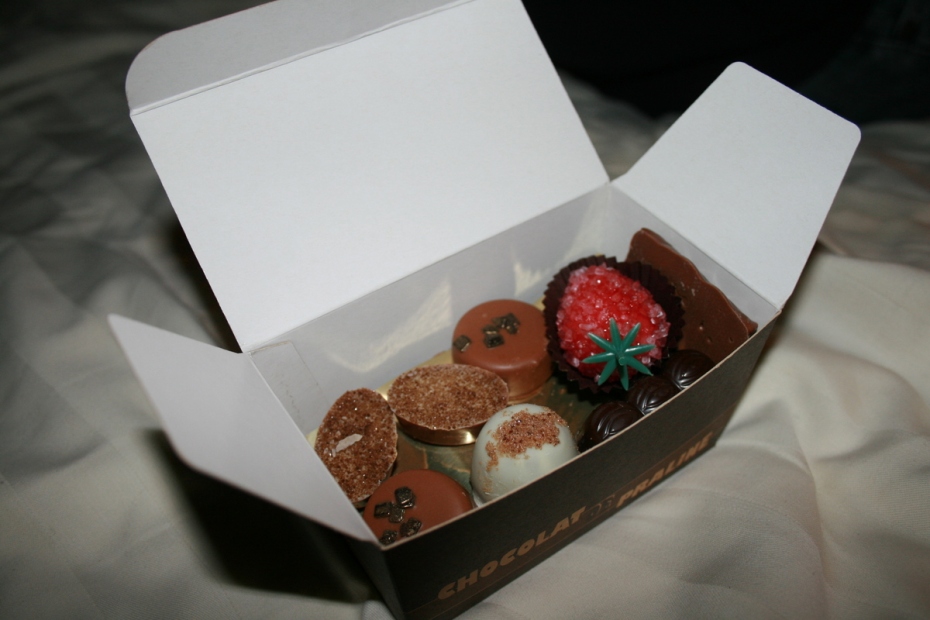 Our own box- some of the best chocolates I’ve ever tasted! 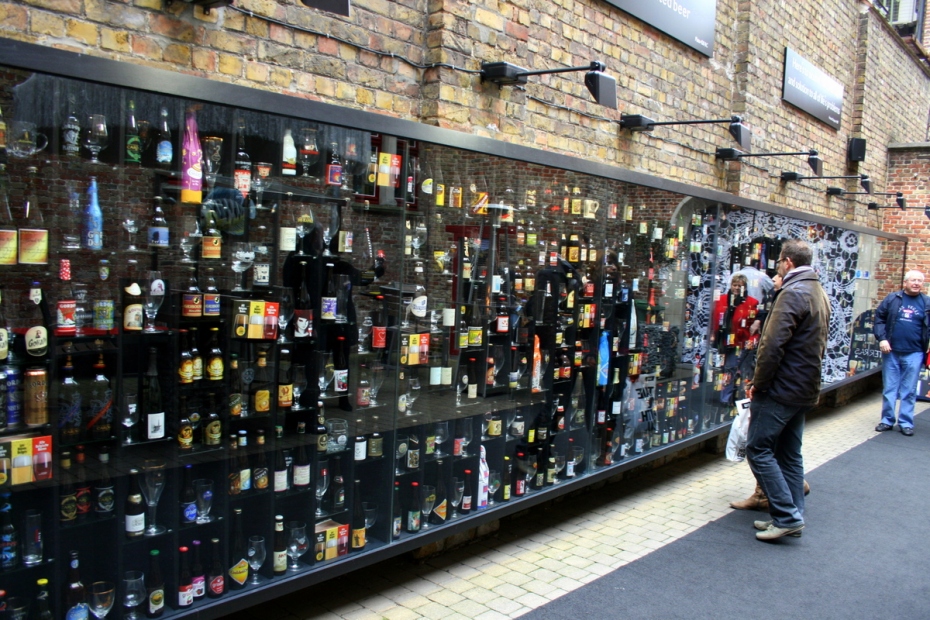 After hitting the chocolate museum, we went to Cambrinus, a famous bar and restaurant that serves 400 beers (The beer menu is about the size of a dictionary.)  Inspired by the previous museum visit, I had a chocolate beer (in the bottle on the right) and Brisket had a sampler.  Everything was delicious. 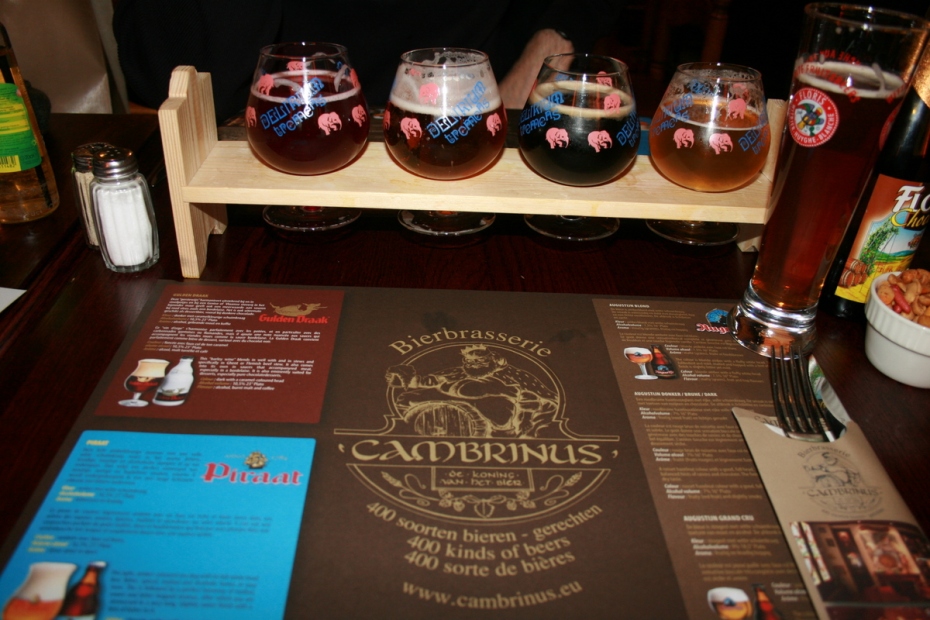 The next day, we headed for Zeeland.  We had talked about making the trek up to Amsterdam in the same weekend, but at an additional 4 hours of driving, thought the closer Zeeland made more sense. 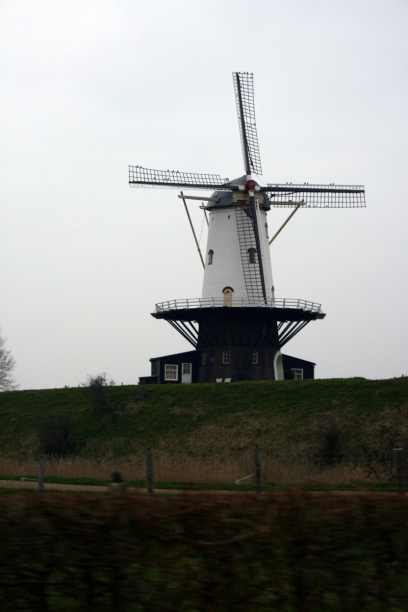 We saw lots and lots of bicyclists, lots and lots sheep, and a couple of windmills.  We also saw some strange trees that were tied together to form some kind of wall…has anyone seen this before in the States? 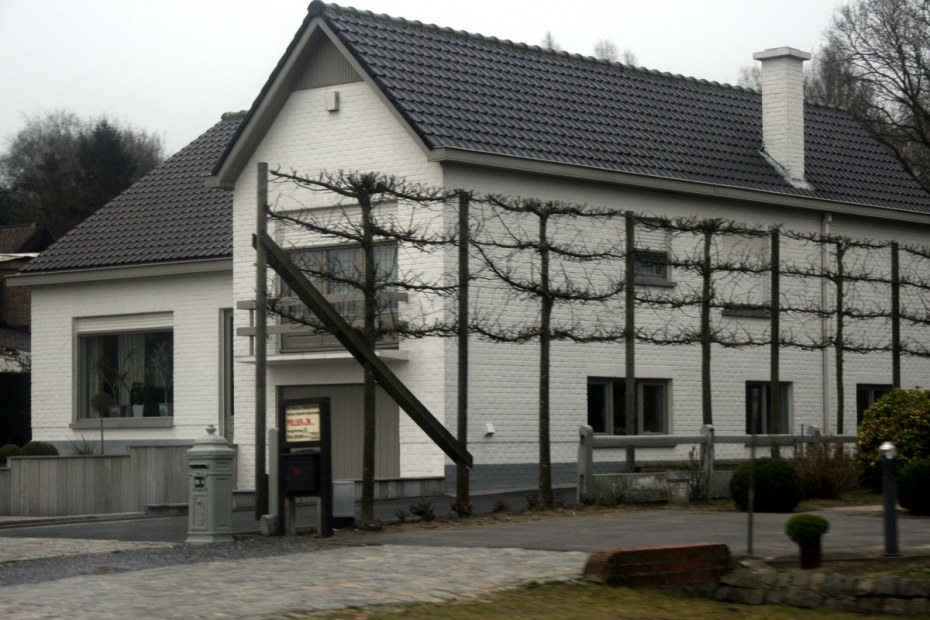 It was very relaxed- there’s not much to do in the area other than bike or visit the North Sea.  Seeing as we didn’t bring our bikes, it was the North Sea for us. 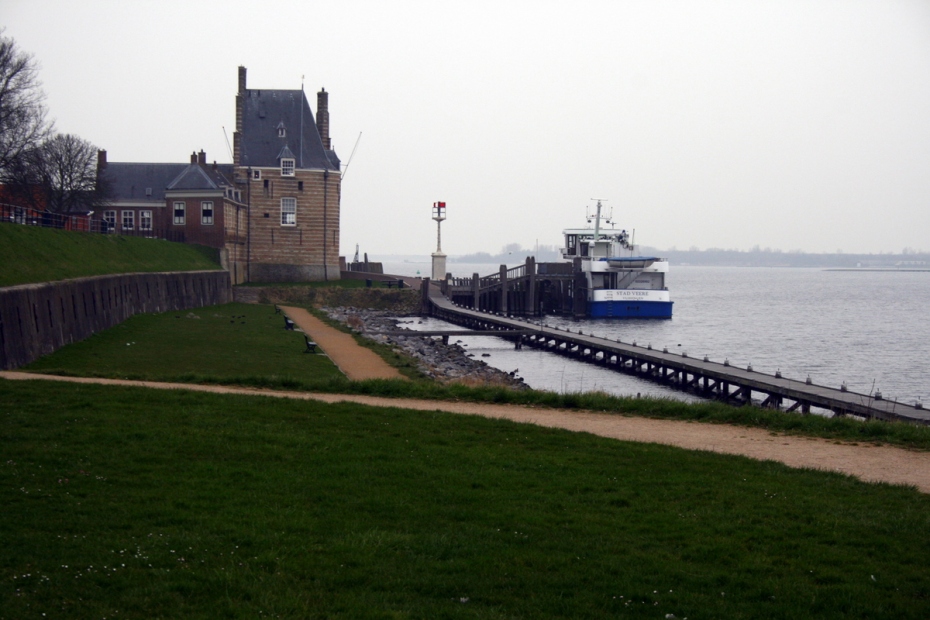 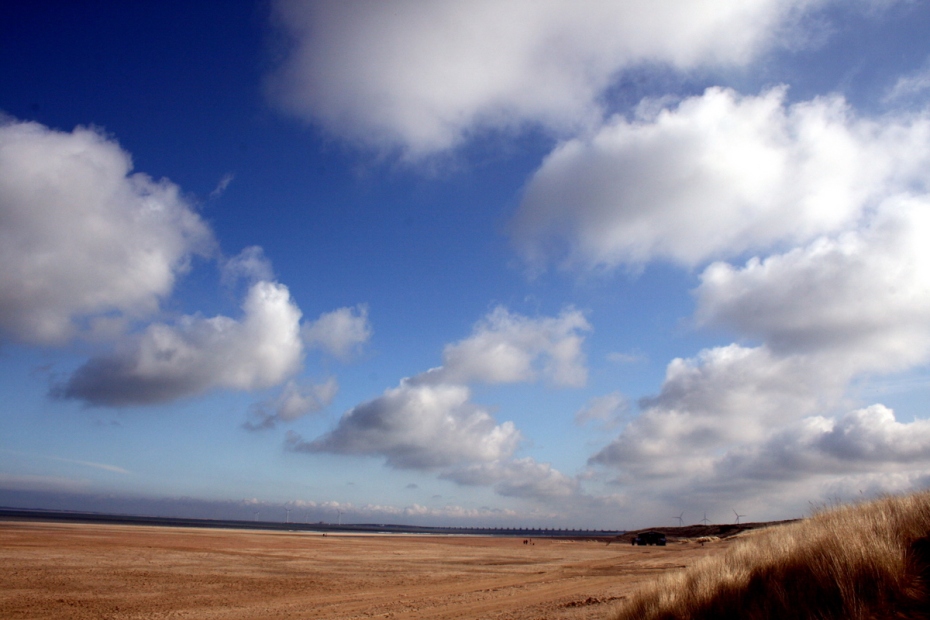 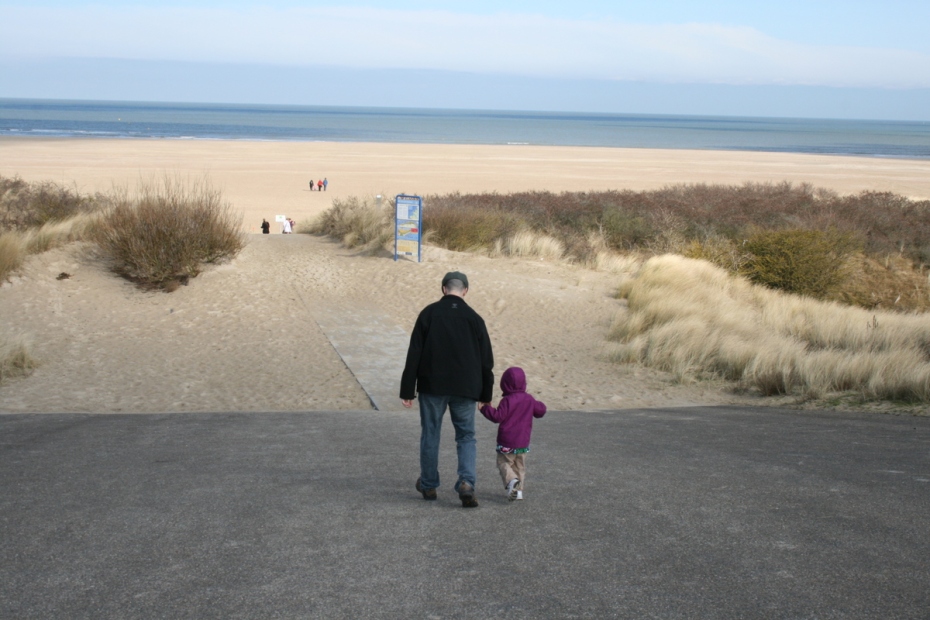 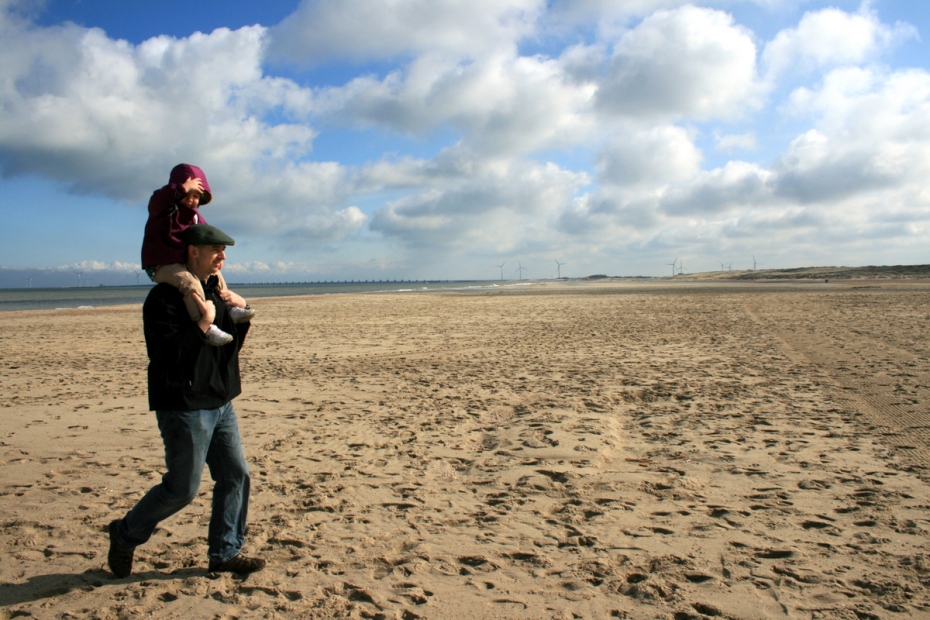 While I’m sure the Zeeland region is great in the middle of summer, it was very quiet in March.  More than once, I felt the urge to head back to Brugge.  You know you need more excitement in your vacation when you want to return to a Gothic city for some nightlife. 🙂

The waffles were pretty good too. 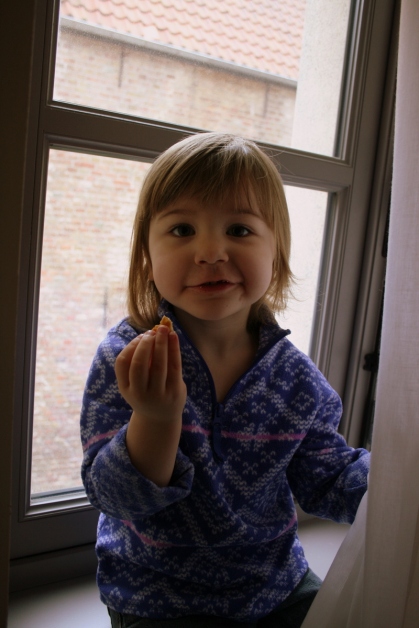 One thought on “Canals and Windmills- Belgium, the Netherlands, and the North Sea”